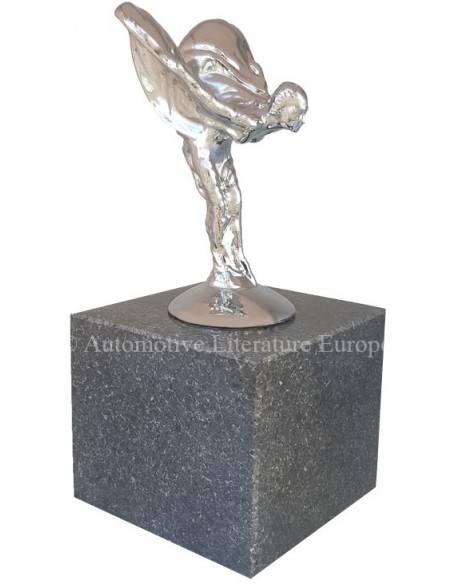 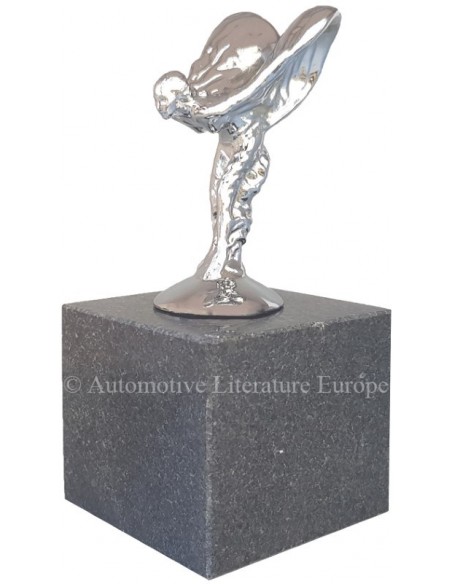 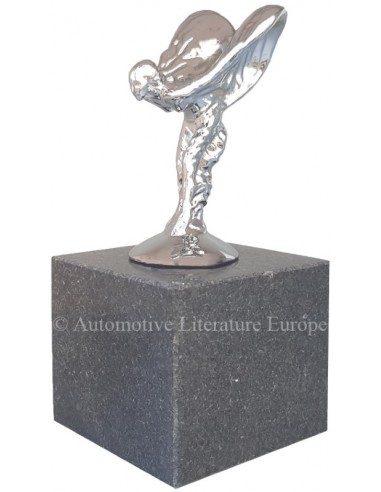 As the twentieth century was born, a burgeoning 'motoring-set' emerged from the Piccadilly-based 'Automobile Club of Great Britain' in London. Prominent were Charles Rolls, aristocratic showman and partner of self-made engineering genius Henry Royce. Also, Claude Johnson, the Automobile Club's original first secretary and John Douglas-Scott-Montagu, a pioneer of automobile journalism. And charles robinson Sykes, a bohemian artist and sculptor. His friendship with the maverick group led to his creating the 'Spirit of Ectasy' - an emblem that has stood as an internationally-recognised symbol of perfection ever since. Theirs was a band whose thirst for experience made the London's elite appear timid in comparison. And at its magnetic core was Eleanor.

In 1909, Eleanor Thornton's presence was crystallised in the form of an ornamental figurine, by the artist Charles Sykes. A figurine that, to this day, is an exclusive addition to every Rolls-Royce motor car, to encapsulate the pursuit of personal liberty, and freedom from conformity. Challenging the social conventions of the time, her appearance became instantly iconic. Known from then on as the Spirit of Ecstasy, she leans forth towards the wind, arms outstretched, her dress billowing as if in flight. A symbol of dreams - of energy, grace and beauty - the Spirit of Ecstasy embodies the heights pursued by a unique and progressive group of friends. And it remains a tribute to their vision and everything their timeless legacy stands for.

Save products on your wishlist to buy them later or share with your friends.

No account? Create one here
Product added to wishlist

Automotive Literature Europe uses cookies (and similar techniques) to make visiting and shopping at Automotive Literature Europe even easier and more personal for you. With these cookies we and third parties can track and collect your internet behavior inside and outside our website. This allows us and third parties to adjust advertisements to your interests. By clicking accept you agree with it. You can always withdraw your permission.